There are also two military superannuation schemes that make provision for invalidity retirement that are important in their own right, and which also have a direct effect on the above compensation schemes.

There are two ex gratia compensation schemes, one of  statutory origin (Public Governance, Performance and Accountability Act 2013) and one not (the CDDA Scheme for loss caused by defective administration). These schemes interact by way of exclusion with the above compensation schemes.

It is possible, and in some cases, it is common that two of the compensation schemes and one of the superannuation schemes can apply to the same person, who then has choices to make. They each involve substantially different eligibility criteria and benefits.  There are also choices to be make within the different schemes about the level and kinds of benefits.

Each choice under each scheme can involve difficult exercises in reading and interpreting the statutory provision in the light of a large volume of case law that exists. In the case of the VEA, at some places the legislative drafting is unnecessarily complex to the point of unintelligibility.

These choices are not limited to people injured during operational service overseas. The problems also affect people injured whilst in service in Australia, including during training or whilst living on base. If affects full time service people, reservists and other seconded people. It applies to physical injuries and to mental injuries.

Unfortunately, this set of legislation has created a situation so complex that it is difficult for lay people and for lawyers not experienced in the subject matter, to understand. For these reasons it is important that injured service people seek advice from a legal practitioner that is familiar with the above issues.

We hold concerns that as a result of a lack of comprehensible information, there may be a substantial number of Veterans and other service people who are seeking their entitlements under the VEA who should have elected to access one of the other schemes. This is particularly the case for people injured between 1994 and 2004 which includes operations in East Timor and the Middle East.

Important information that we would like veterans to know is that unlike the VEA, under SRCA/DRCA:

The maximum incapacity benefit available under the VEA is the TPI. Even after allowing for its untaxed nature, this payment is less than half of the lowest incapacity payment paid under SRCA/DRCA for the lowest ranking soldier.

The medical treatment entitlements under SRCA/DRCA are just as good as those under the White Card. The Gold Card under VEA is the only point at which VEA is superior, but the difference between the White and Gold Card may be inconsequential to a particular injured person, or may be inconsequential to them and their spouse after taking into account access to Medicare. In any event, the risk is that injured service people will forego far more in incapacity and impairment payments than they gain through having a Gold Card.

We see Veterans on the first Wednesday morning of each month for free 30 minute consultations.  Please contact us if you would like us to explore whether you would be better off claiming under a different scheme. 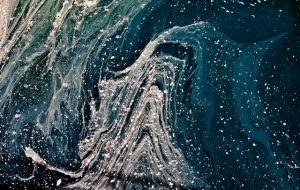 If you sustain a mood disorder/psychological injury at work or... 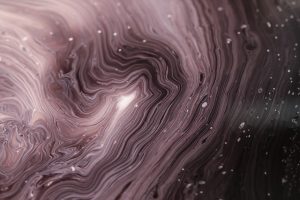 Many clients mistakenly think that once their claim is accepted... 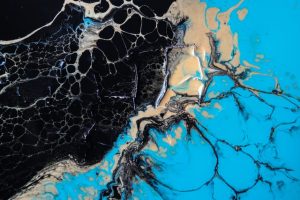 This guide is specifically written for those who are covered...